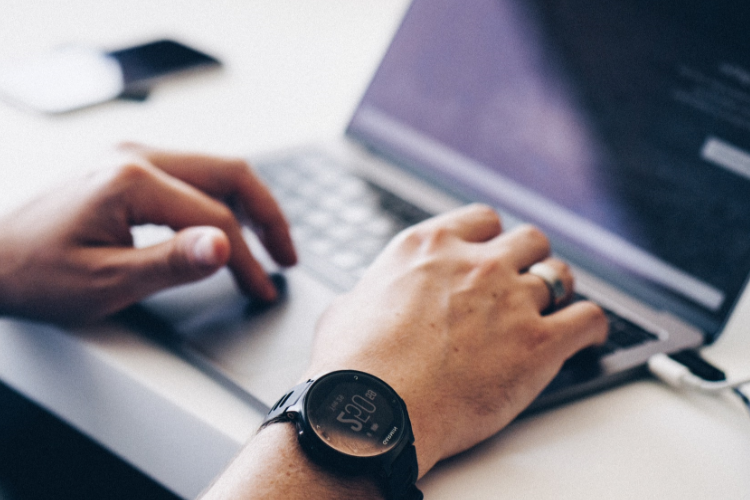 For 14 consecutive years, China venture, as an independent third-party organization, has published the list of China's venture capital institutions and private equity investment series-"China Investment List", which is known for its professionalism, authority and rigor, and is regarded as the bellwether of the domestic equity investment industry.

UPhoton Technology was founded by Dr. Tian Kehan, who has successively obtained Master's degree in Tsinghua University and Doctor's degree in MIT, worked for 8 years at IBM in the United States, served as a (professor-level) senior scientist, and was a national "Thousand Talents Program" entrepreneurial talent of the Central Organization Department. He has long been engaged in cutting-edge research in micro nano diffractive optics, 3D optical systems and semiconductor precision manufacturing.